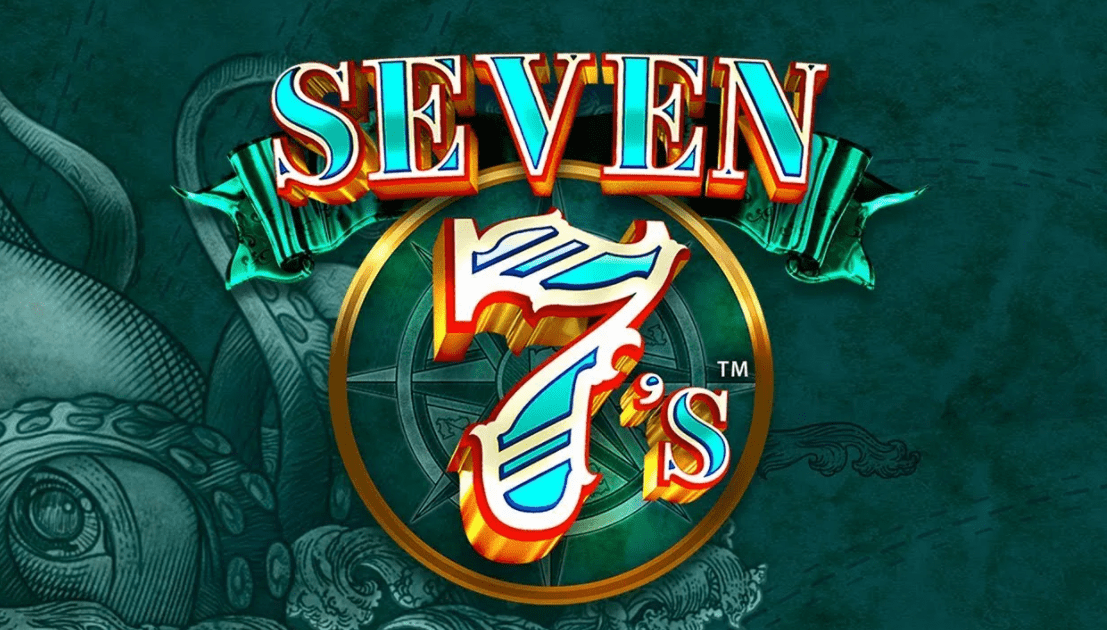 Play Microgaming’s Seven 7’s in demo mode, absolutely free at GGBet . Seven 7’s slot has a payout percentage of 96.6%, 1-7 spinning reels, 1 payline. There is no bonus game, freespins, wild, scatter, and multiplier. Playing Seven 7’s slot can be in automatic mode, there is also a “Fast spin” mode.
Seven 7’s is a simple but interesting slot machine developed by Crazy Tooth Studio for Microgaming casinos.

Microgaming is making its fans happy less and less with slots of its own design. However, thanks to the fact that they cooperate with independent studios, this does not affect the number of games in their portfolio. One of the studios cooperating with Microgaming is Crazy Tooth Studio, which constantly surprises with unique and innovative slots. Take, for example, their newest slot machine called The Incredible Balloon Machine, where you have to inflate balloons instead of drums. This time they brought us a slot called Seven 7’s which still has reels but is also unique and very unusual.

The design of the Seven 7’s slot machine looks very unusual and is made in the art deco style. You will see lots of gold and green pieces of iron that sway slowly, giving the impression that the action is taking place on the waves of the sea. Remarkably, when you open a slot, there is only one symbol reel in front of you. This is because in Seven 7’s, the developers from Crazy Tooth Studio decided to use a mechanic called Continuwin, which allows you to increase the number of reels from 1 to 7, with the line always being 1 (more on that below). It won’t take long to tell you about the symbols in the game as there are only three of them – A bar has been added to make sure not every spin is profitable. Seven – will help to increase the number of reels, and the symbol 2x replaces 7 and also doubles the amount of the prize.

There are no free spins or any other bonus features in the Seven 7’s slot machine. For this reason, the gameplay is quite simple and straightforward. The main key to winning is getting seven sevens which can bring the number of reels up to 7. This game mechanic is called Continuwin and it works as follows: when the 7 symbol appears on the reel, another reel is added and a re-spin is triggered. If another 7 lands, another reel is added. This process is repeated until Bar appears instead of 7, or until all seven reels are unlocked and full 7. Winnings will be awarded as follows:

After the winnings are paid out, the game returns to the original single reel mode.

The only additional symbol is 2x which is the wild multiplier. When it lands, it replaces the seven sevens and doubles the rewards and helps to open another drum. This symbol can only appear on reels 2, 3, 5 and 6 and does not increase the jackpot size.

All in all, Seven 7’s is another very unusual slot from Crazy Tooth Studio that is very different from other slots, so it’s impossible to say if every player will like it. The only way to find out is to run Seven 7’s on our website and test it for free.